Onglyza, also known as saxagliptin, and kombiglyze CR (saxagliptin and metformin) and both forms of a new class of diabetic drug referred to as DPP-4 inhibitors. Onglyza managed to gain approval from the FDA in spite of many initial concerns regarding its cardiovascular safety. Anyone who has been harmed by the substance may be entitled to compensation.

The concerns surrounding Onglyza were mirrored in a post-marketing safety study which revealed that the substance was correlated with an increased risk of heart failure and even death. Our attorneys are now discussing this matter with many users and their families. Get in touch to join the conversation or keep reading to learn more about the drug and the danger it poses.

Side Effects and Risks

Onglyza met the safety criteria laid out by the FDA at the time that it was approved. However, while the FDA did approve the drug, it also expressed reservations regarding the number of clinical trials. This led to AstraZeneca being ordered to perform its post-marketing study. This led to the organization looking at 16,000 outcomes and the findings of this research were published in New England Journal of Medicine, leading to the considerable concerns regarding Onglyza.

SAVOR discovered from this research that patients using Onglyza were 27% more likely to be hospitalized for heart failure. In such a large amount of data, this is a significant number. The company also discovered an increase in ‘all-cause mortality’ among users.

Note that the warning signs of heart failure can include:

Warnings and More Side Effects

After the release of this research, the FDA released an Onglyza drug safety communication and convened an advisory committee. This led to additional information being added to Onglyza’s label warning of the risk of heart failure. One member suggested that the drug should be completely withdrawn from the market.

Despite this, no mention was added regarded the increase in all-cause-mortality. No restrictions were added to control prescriptions of the drug.

Other side effects of Onglyza use can include:

The manufacturer AstraZeneca may be liable for injuries and deaths caused by Onglyza/Kombiglyze XR if it is discovered that the manufacturer was negligent in its marketing or in its manufacturing.

Onglyza heart failure victims could argue that the company did not include proper warnings on its packaging. The risks were not made public until 2014 and the warning label was not updated to reflect this until 2016 – significantly later.

For this reason, lawsuits are now being filed against AstraZeneca, including one lawsuit filed by Rochelle Gibson claiming that the drug led to the death of Lillie Ree Gibson. Other cases are likely to come forward seeking compensation for injury losses, pain or suffering.

If you or a family member has been affected by Onglyza, then you might also be entitled to compensation. Get in touch to discuss the case further and to potentially help prevent others from suffering in a similar manner. 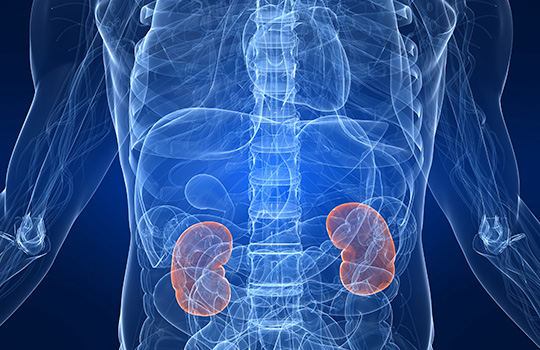 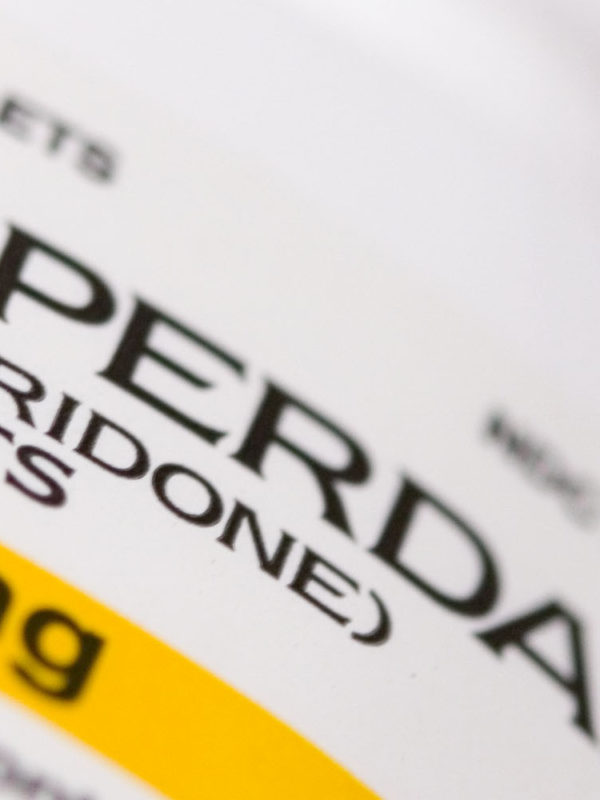